Pandora is NOT the big bad, as we thought. Atticus Nevins – the artifacts dealer, FBI investigation target, and FOSC (Friend of Sheriff Corbin) – informs us in this episode that 1) he’s working with Pandora and 2) Pandora works for “someone who makes Pandora look like a homeroom teacher.”

The Season 3 rebooted version of Sleepy Hollow is not so different from Season 2. In Season 2, Baby Boy Crane/Henry used monsters of the week to terrorize the witnesses as part of a plan to pave the way for the arrival of Moloch. This season, Pandora plays the same role.

Atticus Nevins and his colleague, Sophie (the Jenny-ish artifact thief), open the episode discussing the Shard of Anubis, the hunk of crap Jenny/Joe and Atticus/Sophie have played hot potato with all season.

Using what must be Pandora’s book of evil nursery rhymes, Atticus summon Pandora’s Pier 1 box from Pandora’s fear pool. Not long after, the box yields the monsters whom Atticus dispatches to “fetch” the Shard — three dude-bro-monsters materialize around Nevins and say: 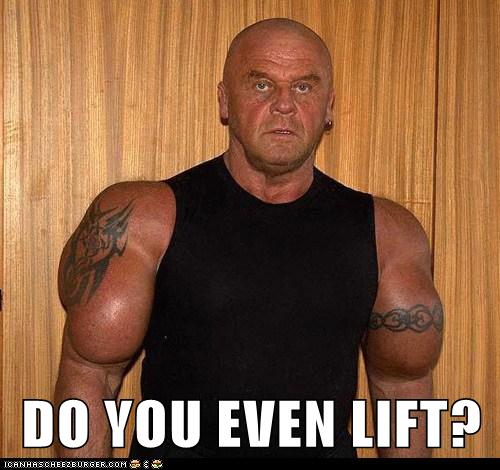 Not really, they growl and grunt and head out in search of Miss Jenny.

Thanks to the Rock that She’s Got, Jenny from the Block Is About To Become Jenny from Hell

The episode opens with Joe and Jenny engaged in some flirtatious verbal and physical sparring. We’re supposed to believe that even though Joe and Jenny grew up together admiring the same father figure, they’re comfortable becoming romantic. Some fans tweeted with joy when Joe kissed Jenny; others became concerned that the could “cheapen” their friendship. (Lyndie Greenwood the actress that portrays Jenny expressed that concern about an Ichabod-Abbie romance, which means she probably feels the same way about this new development for her character, right?)

I didn’t cheer, nor am I concerned about or interested in a Joe-Jenny romantic pairing. It seems like a ploy to raise the emotional stakes for Jenny and Joe during the mid-season finale.

Their mutual daddy love for Sheriff Corbin is not the only thing that makes the Jo-enny relationship complicated. There’s that whole “I love her, but sometimes she’s can get a little crazy; it’s like she’s possessed by a demon” thing complicating the rise of Jo-enny love because . . .