Ryan Murphy & Co. Insist They Are Not Too Old To Write For Teens

During a press tour for Ryan Murphy’s latest show/next potential flop Scream Queens, a reporter asked creators Ryan Murphy, Brad Falchuk, and Ian Brennan if they ever got worried about “staying relevant” when it came to writing for their teen characters.

“I think we hear so much verbiage all the time, everybody sort of has an intuitive sense of how people speak,” Brennan said. “Do teens use that word–‘verbiage’? Let me check Urban Dictionary really quick.” “Crap. They don’t use that word. Now we have to rewrite episode 5.”

Scream Queen cast members also agree that Ryan Murphy & Co have a handle on how Millennials talk, but that’s mostly because in their Hollywood bubble, they have no idea how Millennials talk either. “I had to Google a couple of things,” admits cast member Nasim Pedrad. “I was a little confused when only one search result would pop up and it would be a link to Ryan Murphy’s private blog, but he says the slang he writes is so cutting edge that he’s the only one who knows about it. He promises the kids will pick it up soon.” 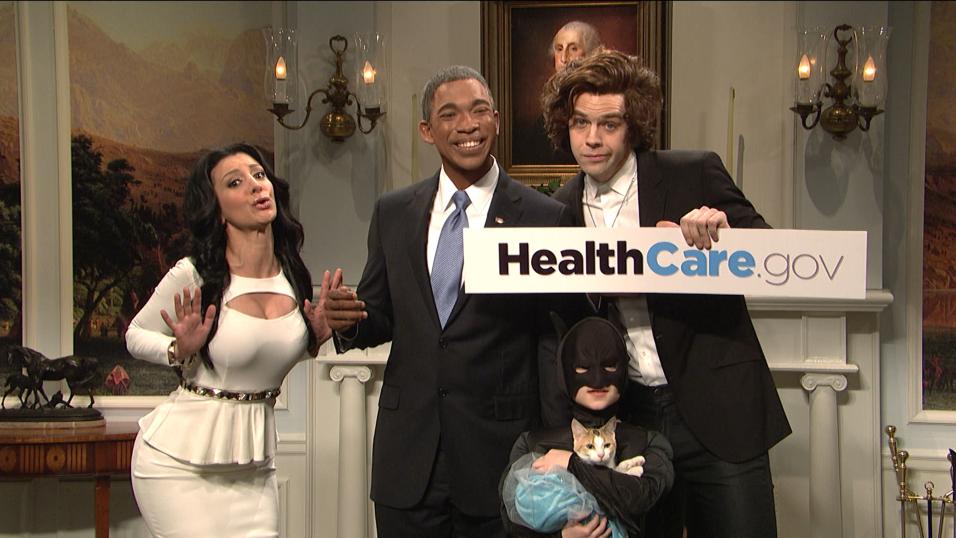 Nasim Pedrad is used to being culturally relevant so Ryan Murphy better step it up.

Cast member Abigail Breslin, who actually is a Millennial, added that she is “consistently surprised by modern slang from the show…As in, I’m like really surprised what my character says. I tried to tell Ryan that no teenager talks like that, and he got mad and started yelling about how he created Popular and he knows how teenagers act.”

Not the best example.

Falchuk is already taking the “I MEANT to sound stupid defense,” saying he is “more interested if kids in their twenties are entertained by the way we write how kids talk.”

“So what if the kids laugh at me?” he asks. “At least they’re watching the show! And God knows how long that’s going to last. I keep waiting for Ryan Murphy to call me and say that he just came up with a new show about a gay couple who are part time plastic surgeons and part time serial killers and like to sing covers of Top 40 songs so he’s going to focus on that instead of Scream Queens.”

Murphy claimed that he enjoys going from “feeling like a peer to a paternal figure.”